Odds, Probability, Chance, Risks: Interchangeable?
Not so much.

What does it mean to say “smokers are X times more likely to get lung cancer than non-smokers?” What about
when the weather channel says, “there is a 10% chance of rain?” The odds of 1 to 10 of winning?

These words are often used in casual conversations as somewhat interchangeable, and can be rather confusing. I remember being very excited to learn about them for the first time, so hopefully you will find this as interesting (or at least as clarifying!) as I did!

In which of the following scenario are you most likely to find dessert happiness? Which ones are saying the same thing?

A. The odds against you eating a cupcake are 1 to 5.

C. The probability of you eating a cupcake is 20%.

Answers, in short: A is the most likely-for-cupcake scenario, and C and D are saying the same thing.

The differences between odds and probability
lies in their ranges and denominators.

Odds are bound between 0 and positive infinity.

Probability is bound between 0 and 1.

“The odds against pulling an orange cat are 3 to 1.”

“The probability of pulling an orange cat out of the hat is 25%.”

Converting between odds and probability

Simply add the 2 components of the odds together to make a new denominator, and use the old numerator.

Take the probability, and divide it by its compliment = (1-itself).

When they say things like “smokers are X times more likely to get lung cancer than non-smokers,” they are utilising Risk Ratios.

Risk ratio is the ratio of two probabilities:

For example, the relative risk of being hungover today, associated with being a Seahawks fan would be

Which is equivalent to

Risk Ratio is often expressed as a factor and a whole positive number, such as “… is 20 times more likely…”

The Difference between Odds Ratio and Risk Ratio

Back to the Superbowl example, the relative odds of being hungover today, associated with being a Seahawks fan would be

In other words, this is

A. The odds against you eating a cupcake are 1 to 5.

These are your best odds (5:1)! You are 5 times more likely to eat cupcake than not!

Your odds are much sadder. Though interesting thing is, that B and A adds up to 100%, because they are counterparts to a whole.

C. The probability of you eating a cupcake is 20%.

Still better odds than B.

This (most likely*) says the same thing as C.

*This is the caveat. Sometimes people say chance interchangeably with odds, also. The chance (ha!) of this occurring is very rare in scientific literature though. It is most often use in casual conversation to imply an imprecise probability, as the previous sentence demonstrated!

This post was originally written for Psychology in Action, kept here for permanence sake. The original post can be found here.

2 thoughts on “Odds Are: On the difference between odds, probability, and risk ratio.”

Be gracious, but fight

"Mistake not aggression for strength, nor apathy for tolerance; discern between the critical and the intelligent. Do this and you shall be well-armed for academia." 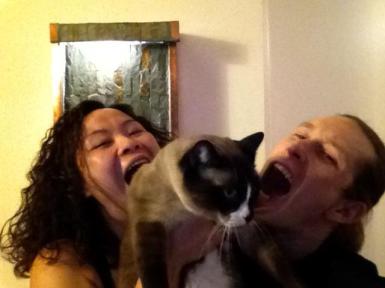 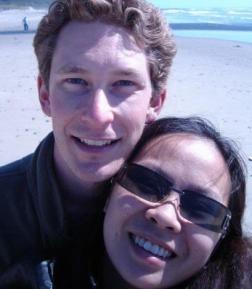 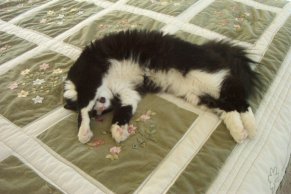