Directed by Andrew Butte, this is an entry for UCLA Fund’s 4th video contest “I Love UCLA.”

@ about 30s in, Daniel Lin, our Undergraduate Project Leader was in the video greeting the view-point character, then the latter explored our UnderSea Campus 😀 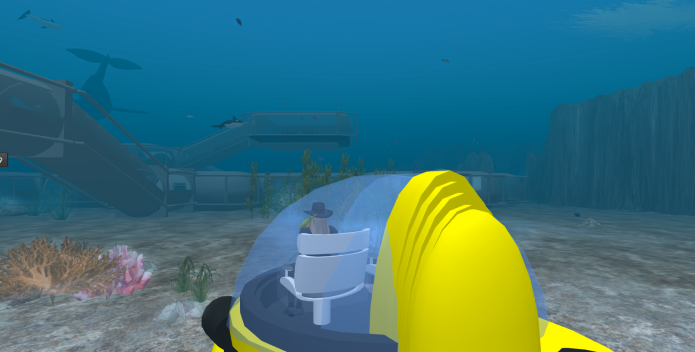 This study has concluded as of Winter 2015.

Up to 5 Psychology SONA credits.
If participation exceeds 6 hours, the remainder will be paid in cash as described above.

You may opt to receive a combination of cash and credit for your participation.
e.g. I f you only need 2 SONA credits, you can get the two credits and $30 in cash.

Please inform your researcher of your compensation preference during scheduling.

END_OF_DOCUMENT_TOKEN_TO_BE_REPLACED 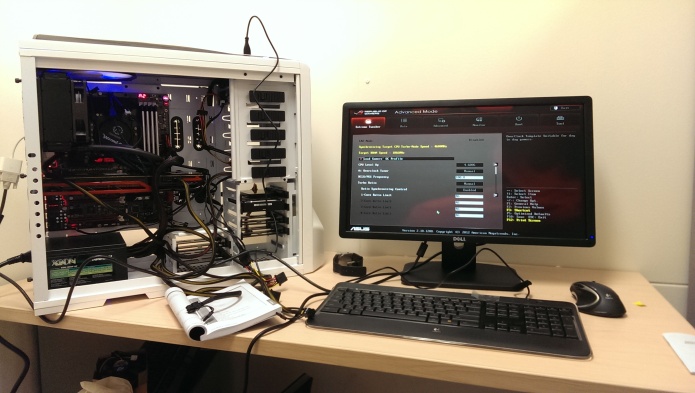 Nicco put together this machine while I served as his package opener.

It is so pretty… and awesome. 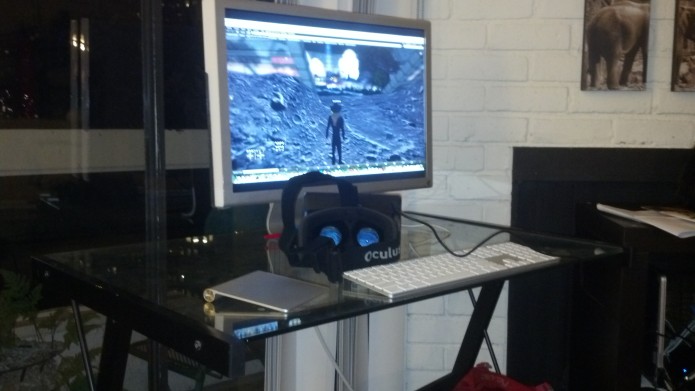 Guess who is gonna have a jolly good time? (Or get incredibly sick)….

I LOVE MY WORK SO SO SO MUCH.

Thank you, David Rowe, the one-man team in CtrlAlt Studio that created the first and best (and only!) Rift-compatible OpenSim Viewer! 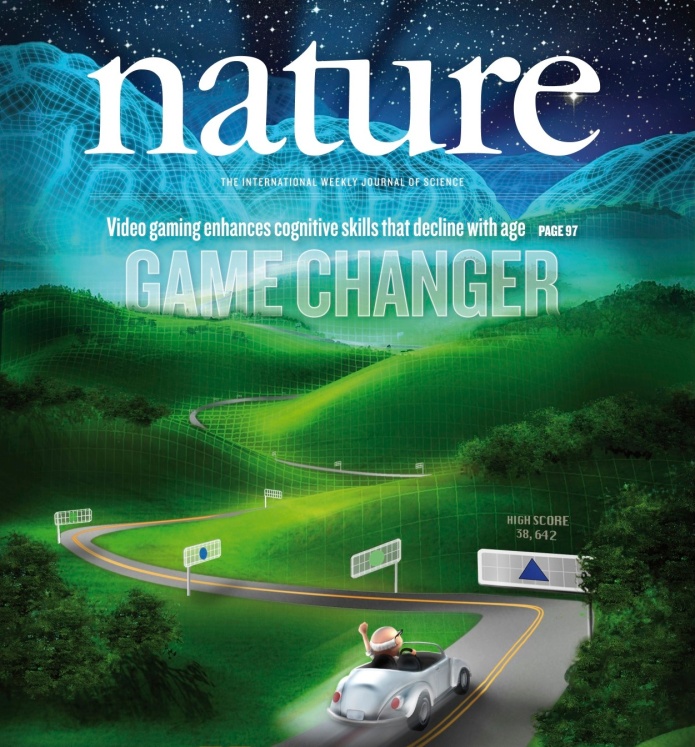 My first article for Psychology In Action 😀 “Multitasking Video Game Improves Cognition in 79-year-olds!” re NeuroRacer.

Today, Nature published evidence that training on a multitasking video game improved older adults’ cognitive ability beyond the scope of the game to untrained aspects of cognition.

The article featured a four-year research led by Drs. Adam Gazzaley and Joaquin Anguera in UCSF. They utilised a relatively simple video game, NeuroRacer to train older adults on multitasking. NeuroRacer requires participants to drive a cartoon car, and to respond to relevant signs as they appear: simulating a day-to-day scenario of driving and responding to traffic signals or street signs.

A long-lasting plight for cognitive ageing scientists has been the lack of “Transfer” in training tools. That is, training can reliably improve older adults’ performance on the tasks they are trained on; sometimes they even exceed their younger counterparts. However, these changes all too often do not transfer to other tasks that utilise different aspects of cognition (“Cognitive Domains”). 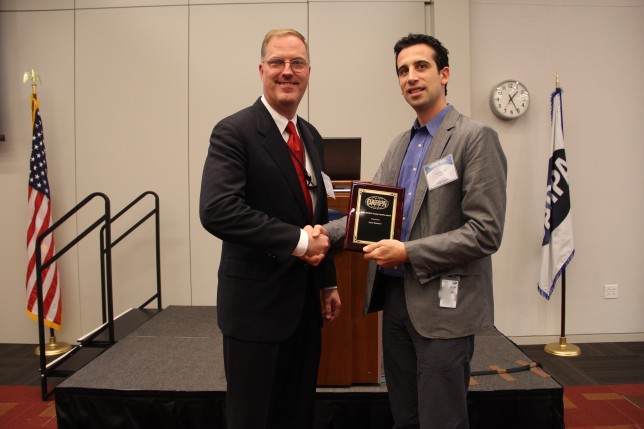 A virtual environment created for learning and memory research in the Behavioural Neuroscience Area of the Psychology Department in UCLA.

The project is called Avatar Learning In Virtual Environment (ALIVE), sponsored by DARPA. It is conducted in Dr. Jesse Rissman’s Memory Laboratory, by his graduate students Joey K.-Y. Essoe and Niccolo Reggente.

Be gracious, but fight

"Mistake not aggression for strength, nor apathy for tolerance; discern between the critical and the intelligent. Do this and you shall be well-armed for academia." 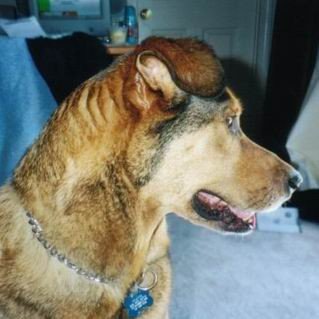 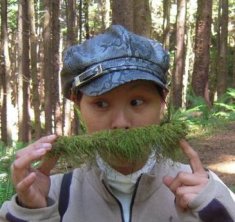 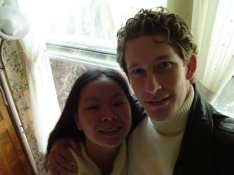 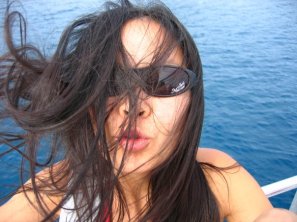 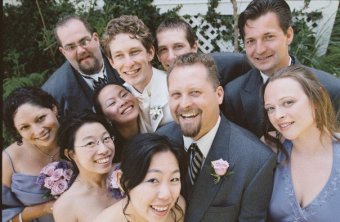 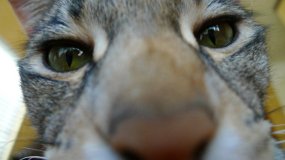 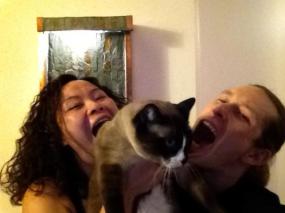 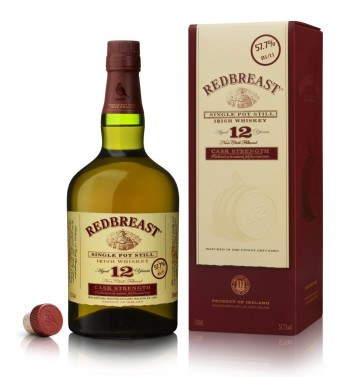 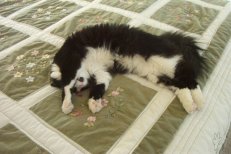 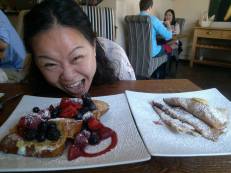 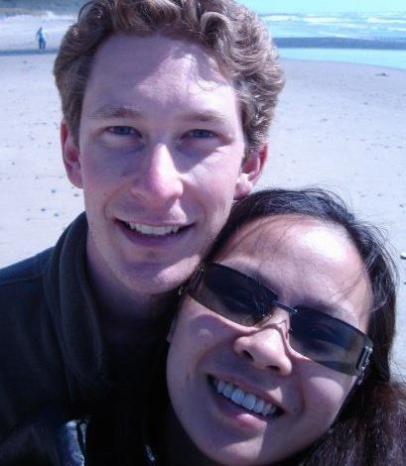 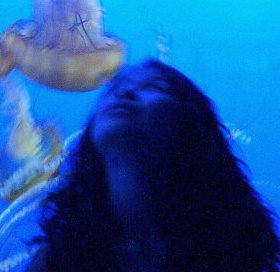